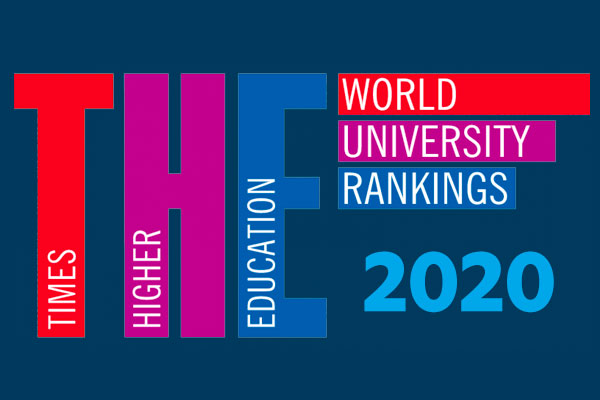 As announced by Times Ranking System:

In the following table, performance of the universities of the country in the Times Ranking of Young Universities is illustrated. It must be noted that since the beginning of this ranking in 2012 until 2016, Sharif University of Technology has been included in the ranking, but since 2017 this university is no longer included as it is older than 50 years.

Dr. Dehqani added: "Times Ranking is one of the most well-known international ranking systems which evaluates and ranks the top universities of the world annually, based on 13 performance indicators in the form of 5 general criteria, i.e. teaching, research, citations, industry income, and international outlook, in order to conduct comprehensive and balanced comparisons.

Ranking indicators of the best young universities according to Times

"In the assessment of young universities, less weight is assigned to the academic reputation indicator in order to conduct more appropriate surveys. Also in Times ranking, three data resources have been exploited for the calculation of indicators and assignment of points, including (1) data from polls, (2) data provided by the universities, and (3) research data of the universities as provided in the Scopus Citation Database", he added.

Dr. Dehqani said: "in 2020, Hong Kong University of Science and Technology earned the title of the top young university of the world for the third consecutive year. Nanyang Technological University of Singapore, and Paris Sciences and Letters – PSL Research University of France with one step promotion, earned the second and third rank respectively". 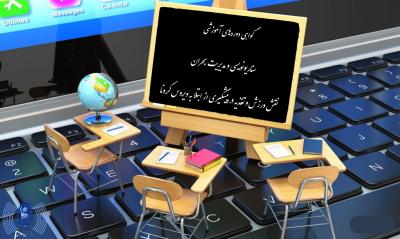 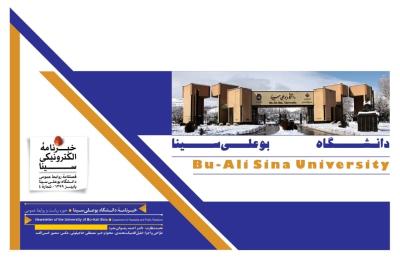 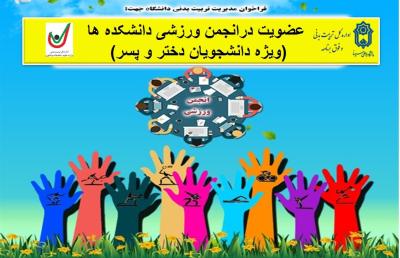 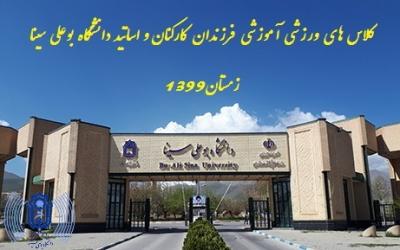 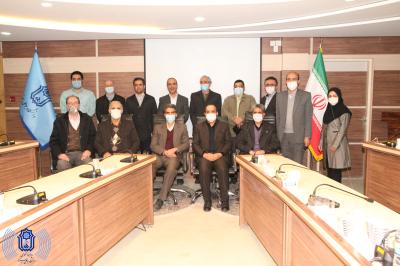 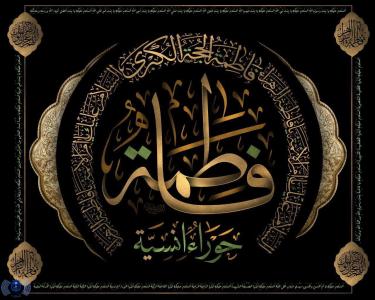 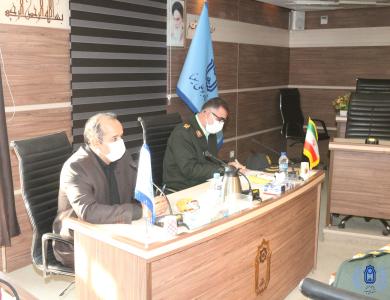 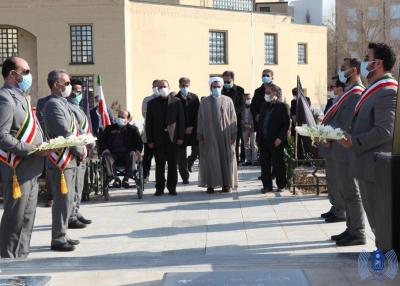 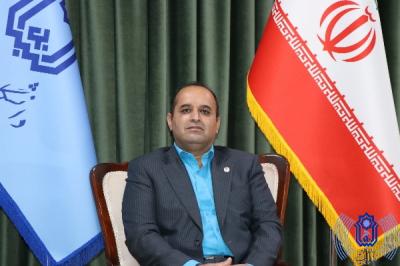 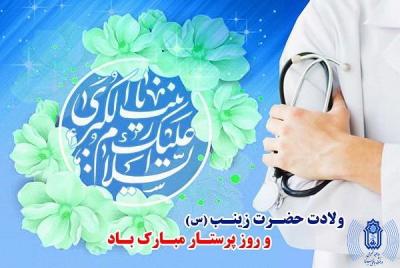 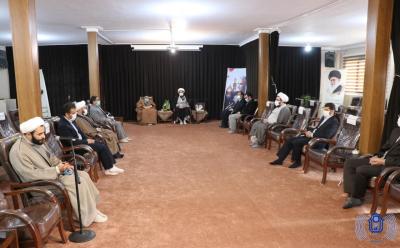