Based on Times Ranking System in 2020;

As reported by BASNA, according to the Times Ranking System in 2020, Bu-Ali Sina University ranked in the 301-350th range among the top universities of Asian countries.

He added: "Methodology of this ranking is similar to the methodology of the international ranking of universities which employs 13 indicators in the form of 5 criteria, namely Teaching (25), Research (30), Citations (30), Industry Income (7.5), and International Outlook (7.5). However, in the ranking of Asian universities, after calculating the points based on the indicators, the results are readjusted according to the universities included in this ranking".

"Similar to last years, Japan has the highest number of universities in this ranking with 110 universities (the number was 103 last year) and the top university of Japan is the University of Tokyo which ranked 7th", he added.

Comparison of the performance of Iranian universities in 2019 and 2020

In the following table, ranking of Iranian universities in the 2019 and 2020 ranking has been demonstrated comparatively.

The number of Iranian universities in Times ranking

Dehqani observed: "from the 27 Islamic Asian countries, universities of 16 countries are ranked in the Times 2020 Asian Ranking. Like last year, Iran is the top country in terms of the number of universities with 40 universities, followed by Turkey and Pakistan with 34 and 14 universities respectively in the second and third rank. In terms of rankings, Saudi Arabia, United Arab Emirates, Malaysia, and Iran ranked first to fourth respectively.

The following table illustrates the details of rankings of Islamic Asian countries of in the 2020 Times ranking. 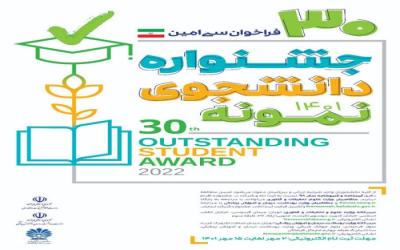 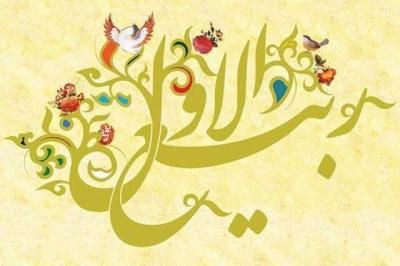 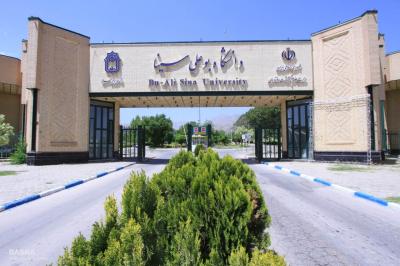 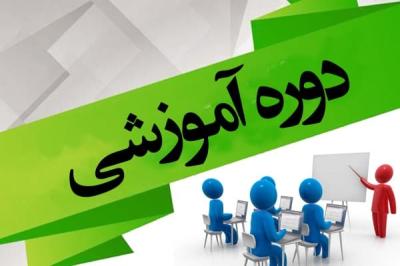 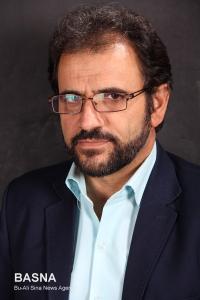